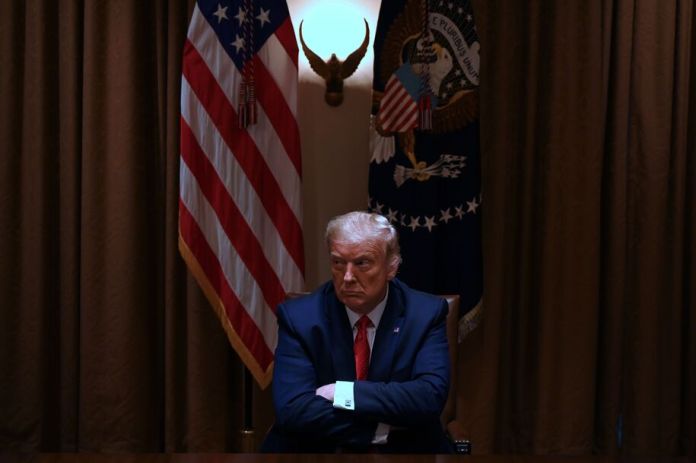 They calculated a place-based vulnerability index (PVI), which includes measures of social and built-in vulnerabilities, as well as a community’s experience in responding to extreme events. Mar 11, 2008 (CIDRAP News)  Researchers who specialize in geography and environmental risk recently assessed the vulnerability of the nation’s major urban areas to terrorism events and found that the highest risk areas were broadly located across the eastern and southern seaboards. The researchers, led by Walter Piegorsch, PhD, an environmental risk expert from the University of Arizona, based their benchmark risk assessment on data from past terrorist incidents and several environmental factors. For example, when considering infrastructure vulnerability, they considered bridges, tunnels, and water and sewer systems, along with the robustness of buildings and skyscrapers to sudden shocks. They also factored the age of roads and housing into their risk analysis, according to the report. Piegorsch WW, Cutter SL, Hardisty F. Benchmark analysis for quantifying urban vulnerability. Risk Analysis 2007;27(6):1411-25 [Abstract] The findings of the study contain useful information for cities that seek to lower their risk of a terrorist attack, the authors said. They also said the results may help officials prioritize national and regional funding for homeland security preparedness and response. Cities that were assessed as having the highest terrorist attack risks exceeded the authors’ statistical benchmarks for casualties and incidence. Locations that were ranked as moderate risks exceeded only the incidence benchmark. Those that scored lowest on the risk assessment did not exceed either benchmark. Locations with the greatest risks had PVIs higher than 0.917, and 19 cities exceeded that measure. Some of the cities that scored highest include New Orleans, Baton Rouge, La., New York City/Newark, Charleston, S.C, Norfolk, Va., and Washington, D.C. The authors pointed out that the cities with the highest risk are port cities. A national map showing the color-coded risk assessment for each of the 132 towns is available on a press release link on the University of Arizona’s Web site.

See also: The study, published in the December issue of Risk Analysis, was funded by the US Department of Homeland Security, according to a Mar 3 press release from the University of Arizona. Researchers focused on 132 cities that the US government believes are at highest risk to terrorism incidents, ranging from Albany, N.Y., to Youngstown, Ohio. “Our capacity to adequately prepare for and respond to these vulnerabilities varies widely across the country, especially in urban areas,” they wrote. “We see that ‘place matters,’ and so anyone-size-fits-all strategy of resource allocation and training will ignore the reality of geographic differences.” Mar 3 University of Arizona press releasehttp://uanews.org/node/18586